How to Speak in Tongues

Reblogged with permission from http://jonathanjordan.squarespace.com/.

Okay, the title is a little misleading.  I’m not really going to tell you how to speak in tongues, at least not how to form the syllables and sentences of glossalalia.  That would be fraudulent because tongues-speaking is meant to be miraculous.  Obviously, trying to do something supernatural using natural abilities kinda removes it from the realm of the supernatural, wouldn’t you think?

But the title is true if my point is to explain tongues as a Spirit-driven utterance and how to access that supernatural realm.  This is where many who want the gift of the Holy Spirit, evidenced by speaking in tongues, get stymied.  The miracle only happens when the human propensity for control gives way to the control of the spirit.  Arriving at this juncture turns out to be the easiest and, at the same time, the most difficult thing in the world to do.

Tongues-speaking is not new, and neither is confusion about it.  When it first happened on the Day of Pentecost (Acts 2:1-39), the Jewish festival goers in town were confounded and amazed.  Some mocked the disciples and accused them of being drunk.  Yet, the same crowd testified that the messages spoken were legitimate and recognizable languages, “because that every man heard them speak in his own language.” Acts 2:6.  Much later, when the Apostles were preaching in Samaria, a sorcerer named Simon thought that he could purchase the power to give people the Holy Spirit.  Evidently, he saw and heard converts speak in tongues as they received the gift.  “And when Simon saw that through laying on of the apostles’ hands the Holy Ghost was given, he offered them money, Saying, ‘Give me also this power, that on whomsoever I lay hands, he may receive the Holy Ghost.’” Acts 8:17-19.  Peter soundly rebuked Simon for this insult to the Spirit of God.

The scope of this article will not address all the instances in Scripture where people spoke in tongues or the confusion about the phenomenon or even the purpose for tongues.  You can find lots of articles and books that adequately deal with those aspects of tongues.  The question I ask is more pragmatic:  How does one acquire the mindset and the condition of the heart that opens the door to the Spirit?  As it turns out, focusing on this question leads to a much broader application than speaking in tongues.  It actually becomes the means by which a believer can walk in the Spirit.  Indeed, Paul told the Galatians, “This I say then, Walk in the Spirit, and ye shall not fulfil the lust of the flesh.” Galatians 5:16.  The close association between the infilling of the Spirit and speaking in tongues has a much greater significance than many people imagine.  Follow the next several paragraphs closely and progressively:

Christianity is not exclusively an intellectual matter.  This is a huge point that ought to require an entire article by itself, but I will try to condense it into a few sentences.  The Gentile world’s philosophy was based on the attempt to comprehend the whole of life by intellectual inquiry.  That error was laid bare in the Apostle Paul’s letter to the Corinthians. “For after that in the wisdom of God the world by wisdom knew not God, it pleased God by the foolishness of preaching to save them that believe.”  1 Corinthians 1:21.  God created man to have faculties beyond his mental powers only, but also to have physical, emotional and spiritual aspects as well.  Indeed, the very idea that Jesus performed miracles underscored God’s intention to bypass human logic and understanding and force man to enter the realm of faith.  To those who ask, “Why tongues? “ I ask “Why not tongues?”

The body, specifically the tongue, must submit to God’s rule.  The body and its natural tendency to assert itself and hinder the Spirit of God is a recurring theme throughout the New Testament.  Two passages suffice to establish this contention.  “I beseech you therefore, brethren, by the mercies of God, that ye present your bodies a living sacrifice, holy, acceptable unto God, which is your reasonable service.”  Romans 12:1.  Also, “Are ye so foolish? having begun in the Spirit, are ye now made perfect by the flesh?”  Galatians 3:3.  But the tongue, as a part of the body, is especially resistant to control.  James makes this a major issue in his epistle.  “And the tongue is a fire, a world of iniquity: But the tongue can no man tame; it is an unruly evil, full of deadly poison.” James 3:5-8.  It makes supreme sense then, for God to target the tongue for surrender to His will, as both a practical and a symbolic sign of acquiescence.

God desires the physical realm to be impacted by the spiritual realm.  God made man as flesh, and then breathed into him the breath of life and man became a living soul.  But God did not intend for the physical essence of man to dominate over the spiritual; the spiritual must drive the physical.  “That the righteousness of the law might be fulfilled in us, who walk not after the flesh, but after the Spirit.  For they that are after the flesh do mind the things of the flesh; but they that are after the Spirit the things of the Spirit.  For to be carnally minded is death; but to be spiritually minded is life and peace.  Because the carnal mind is enmity against God: for it is not subject to the law of God, neither indeed can be.  So then they that are in the flesh cannot please God.  But ye are not in the flesh, but in the Spirit, if so be that the Spirit of God dwell in you. Now if any man have not the Spirit of Christ, he is none of his.” Romans 8:4-9.  This is extremely strong and extremely significant language.

The Spirit infilling is not automatic but deliberate and conditional.  The popular teaching that the Spirit of God automatically takes up residence in people the moment they believe in Christ does not square with actual instances in the Scripture.  For example, we find this in Acts 8.  “…Peter and John: who, when they were come down, prayed for them, that they might receive the Holy Ghost:  (For as yet he was fallen upon none of them: only they were baptized in the name of the Lord Jesus.)  Then laid they their hands on them, and they received the Holy Ghost.” Acts 8:14-17.  In addition, Paul’s question for the disciples in Corinth is very instructive.  “Have ye received the Holy Ghost since ye believed? And they said unto him, We have not so much as heard whether there be any Holy Ghost.” Acts 19:2.  Thus, receiving the Holy Spirit is subsequent to—not simultaneous with—the act of believing.  One must deliberately seek the gift of Holy Spirit and meet certain conditions in order to receive it.

Repentance from sin is a prerequisite for the gift of the Holy Spirit.  Note carefully that the word “Spirit” is qualified by the word “Holy.”  The first word out of the Apostle Peter’s mouth in answering the question of what people should do was “Repent.” Acts 2:38.  This only confirms the universal teaching of the Scripture about the absolute holiness of God.  Repentance is a denunciation of sin. Paul reiterates this point when he writes “Having therefore these promises, dearly beloved, let us cleanse ourselves from all filthiness of the flesh and spirit, perfecting holiness in the fear of God.”  2 Corinthians 7:1.

This brings us to the broader truth about speaking in tongues.  While we herald glossalalia as a marvelous, and essential, component of the new birth, it was never meant to be an end in and of itself.  Yielding to supernatural speech is the precursor to yielding to the Spirit’s control in our everyday walk with God.  If we first learn to speak, pray and sing in the Spirit, we can then learn how to walk in the Spirit.  If we give Christ control over our tongues, we have a pattern for giving Him control over our lives.  Tongues represent only one aspect of true spirituality.  The overarching purpose is to permit Christ to be the command and control center of our entire being. 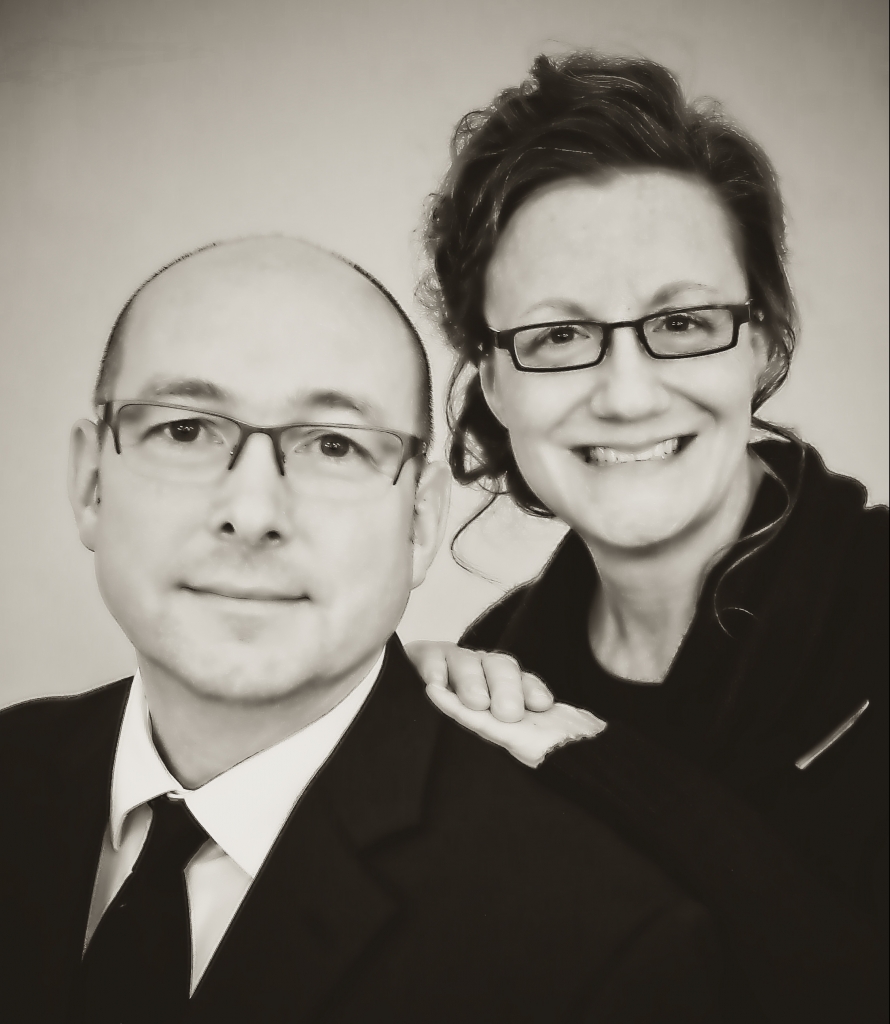 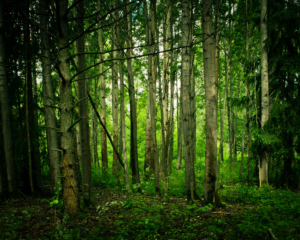